Home / Journal / Henriette Noermark: “Where the process, idea and conceptual expressions are the strongest”

Henriette Noermark: “Where the process, idea and conceptual expressions are the strongest”

Henriette Noermark is one of the three members in the new Curator Advisory Board for The Mindcraft Project 2020.

Through her conscious and composed approach to curation, Henriette Noermark has quickly made a name for herself both at home and abroad. Operating tirelessly behind the scenes, the artists and designers she works alongside share a methodical approach to their craft. A fascination with process and conceptual methods has led Noermark towards an extremely hands-on practice; nurturing and growing alongside an evolving list of creative practitioners.

Having worked in Copenhagen and New York since graduating from Copenhagen University in 2013, her practice today shares the international spirit of her formative years. Since 2016 she has assisted Danish creatives including Kasper Kjeldgaard and Carl Emil Jacobsen in gaining exposure across the Atlantic alongside New York gallery Patrick Parrish. Back at home Noermark has helped shape some of Denmark’s contemporary cultural institutions – from founding Heartland Temporary in collaboration with Heartland Festival and curating the first Chart Design – The Curio as part of Chart Art Fair at Charlottenborg. While this is just the tip of an impressive resume, her background in anthropology may be the key to what ties all these projects together, as Noermark explains:

“One of the elements I enjoy most about curating is the close relationship I get with the artists and designers I work with – I follow and consult their work over many years and love seeing a practice evolve and develop.”

An honesty within these personal relationships is translated into work that contains honesty in form and material. Noermark’s projects and exhibitions can often be associated with natural, textural materials – both conventional and experimental. The result is work that stimulates the senses, both physical and on a conceptual level.

“It excites me when I see a piece of thoughtful design… where you can feel, sense and almost smell how the designer did not succumb to overshadowing commercial demands, but where the process, idea and conceptual expressions are the strongest” says Noermark.

Although many of the artists and designers Noermark works alongside may share a love of natural materials, the way in which they utilise these materials and processes is anything but conventional. Take for instance the two designers in which she is currently assisting, Jonas Edvard and Tanja Kirst. While Edvard creates new materials from plant fibre and mushroom-mycelium, Kirst transfers a common eco-material in hemp into something with a sophisticated texture and feel. Both approaches demonstrate the importance of experimentation in instilling their work with an additional layer of meaning – a constant feature in Noermark’s collaborators as she explains:

“The roster of both emerging and established designers I work with are continuously pushing the boundaries of how the field of design can develop into more critical, artistic practices with a more conceptual, often sculptural approach – exceeding function.”

Continuing to grow alongside her roster of designers, Noermark’s plans for 2020 and beyond will again push her unique brand of design both locally and abroad. With an exhibition set to open in Copenhagen’s historic Roundtower in the first half of the year, she is also working towards an exhibition in collaboration with Maison du Danemark in the French capital. These larger projects are always approached with the same personal touch in which she has become known, making them both familiar and unexpected – and sure to stimulate both body and mind. 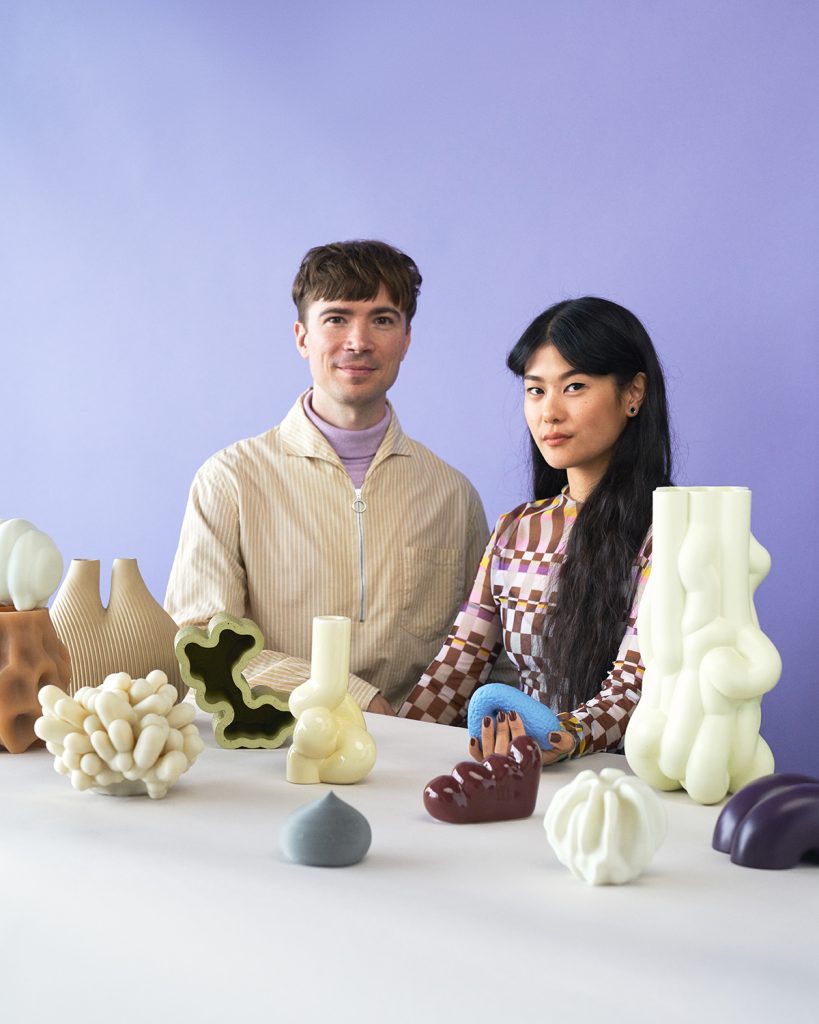 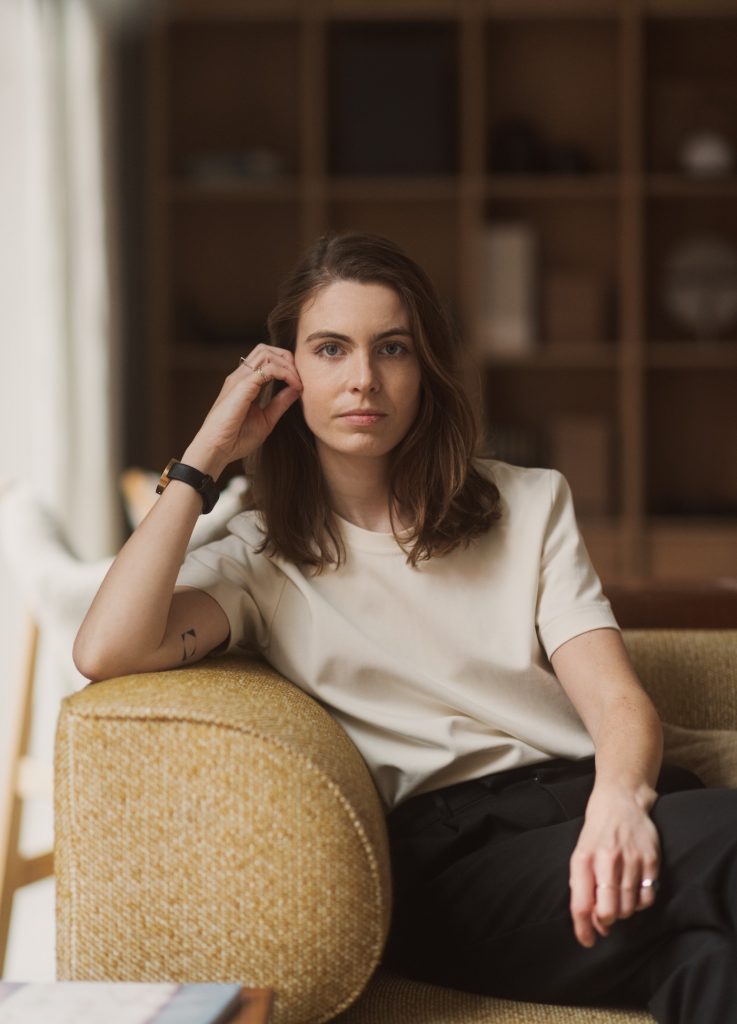 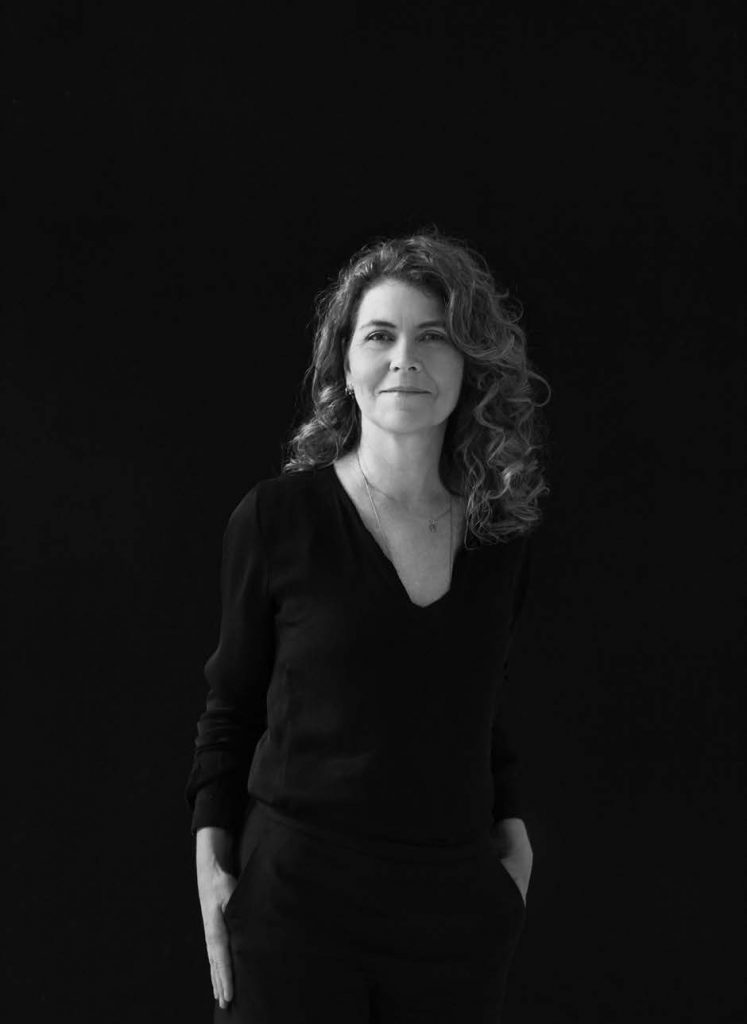 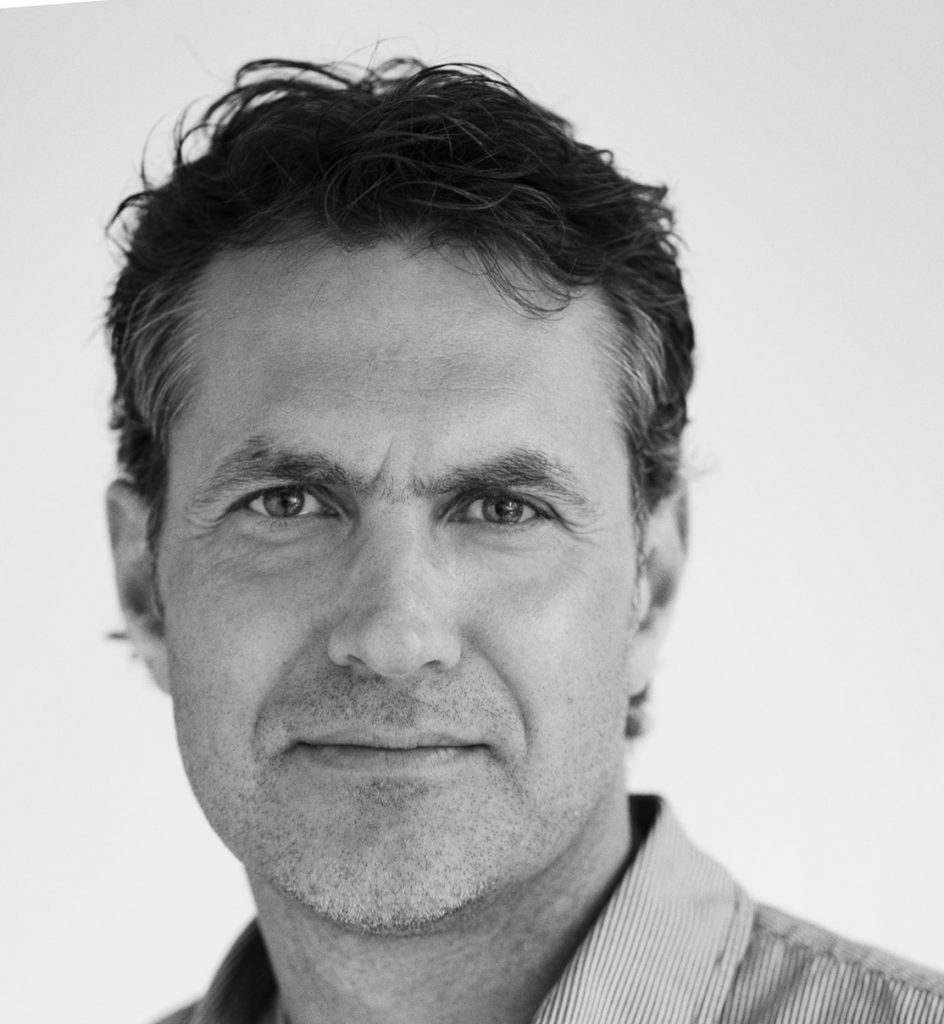