I should own up to having a bit of an obsession with hemp. It’s a quite extraordinary plant that can be used for a wildly eclectic range of things from bread to buildings, via clothing, car interiors, paint, paper, biofuel and animal bedding. Not only that but it would appear to be environmentally friendly – sequestering carbon, replenishing soil and killing weeds without the need for nasty chemicals. Potentially, it’s also a zero waste crop, meaning the whole plant can be used. Last but by no means least, hemp can be sown to remediate contaminated land. It seems almost too good to be true and, of course, begs the question quite why it isn’t being used more extensively?

The answer to that isn’t hard to glean. This is a plant with an image problem. Cannabis and hemp both derive from the same species, Cannabis sativa, and contain the psychoactive component THC (tetrahydrocannabinol) but in very different measures. The separate strains that have been developed over the past 10,000 years, with contrasting purposes in mind and, to be completely clear, smoking hemp won’t get you high.

Historically, hemp has been seen as an important crop across Europe. In England, during the Tudor reign, for instance, a law was introduced that forced all farmers to give over a portion of their land to cultivating the plant. It was vital both in sails for the navy’s ships (the word canvas is derived from cannabis) and, perhaps as importantly, for rope. In the USA, George Washington mentioned growing the plant in his diary, while other former Presidents such as Thomas Jefferson, Andrew Jackson and Zachary Taylor are also known to have farmed the crop. The American Declaration of Independence is allegedly written on hemp paper, while Levi Strauss made his first jeans from the material.

It’s tricky to explain quite why hemp fell from favour, although there are those that point the finger at large corporations in US with vested interests in materials such as nylon and paper from wood. Interestingly, it made a comeback during World War Two, when imports to the US were stymied by the Japanese, only for production to recede again when peace broke out.

So it’s wonderful to see a slew of designers and architects reviving the material. I first came across Tanja Kirst’s work when I was in Copenhagen for a preview of The Mindcraft Project 2020 and was immediately intrigued. She was showing a pair of rugs – one for the floor, another for the wall – which had a hint of Anni Albers about them and were handwoven in hemp yarn. Each thread consisted of 50 threads spun together and dyed in bio-colour. She was obviously fascinated by pattern and the work was materially experimental – being based around her 2018 MA project Re:Thinking Hemp – but there was also a sense that the pieces were on the cusp of being marketable products. In 2021 her rugs, based on the same composition but in new colour combinations, were launched by Massimo Copenhagen at 3daysofdesign.

Kirst belongs to a generation of designers that are constantly wrestling with the question of whether to put more stuff into the world. For a textile designer this can be difficult. Cotton, for instance, uses pesticides to keep it safe from insects, degrades soil and uses vast amount of water in its production. None of which is hugely sustainable. She first came across hemp while she was on an exchange at Japan’s Osaka Seikei University in 2015. “It was brown and very rough,” she recalls. “But I was curious about all the sustainable benefits.” However, it wasn’t until she returned to Copenhagen and stumbled into a seminar, entitled Hemp: the New Nordic Super Plant, at the Royal Danish Academy of Fine Arts that she resolved to work with the material. Her biggest issue was finding a suitable supply of yarn, which she discovered during an internship at comON, in Como, Italy. Subsequently, she worked on the project at TextielLab in Tilburg (where she’d landed another internship). So she ended up spinning the yarns herself in the Netherlands and dying them in Italy. “There was a lot of flying back and forth with yarn in boxes,” she laughs.

The desire to experiment will continue in 2022, with Kirst returning to TextielLab to work with orange peel fibres. She’s not completely certain how the material will be used yet but is keen to see if it can be blended with hemp. “Hemp is a bit rough and matt,” she explains, “while orange fibre yarn is more shiny.” The yarn is a waste product, goes through no treatment and is biodegradable. Ultimately, the plan is to create a series of tapestries, with motifs inspired by the architecture of the orangery. The results promise to be fascinating. 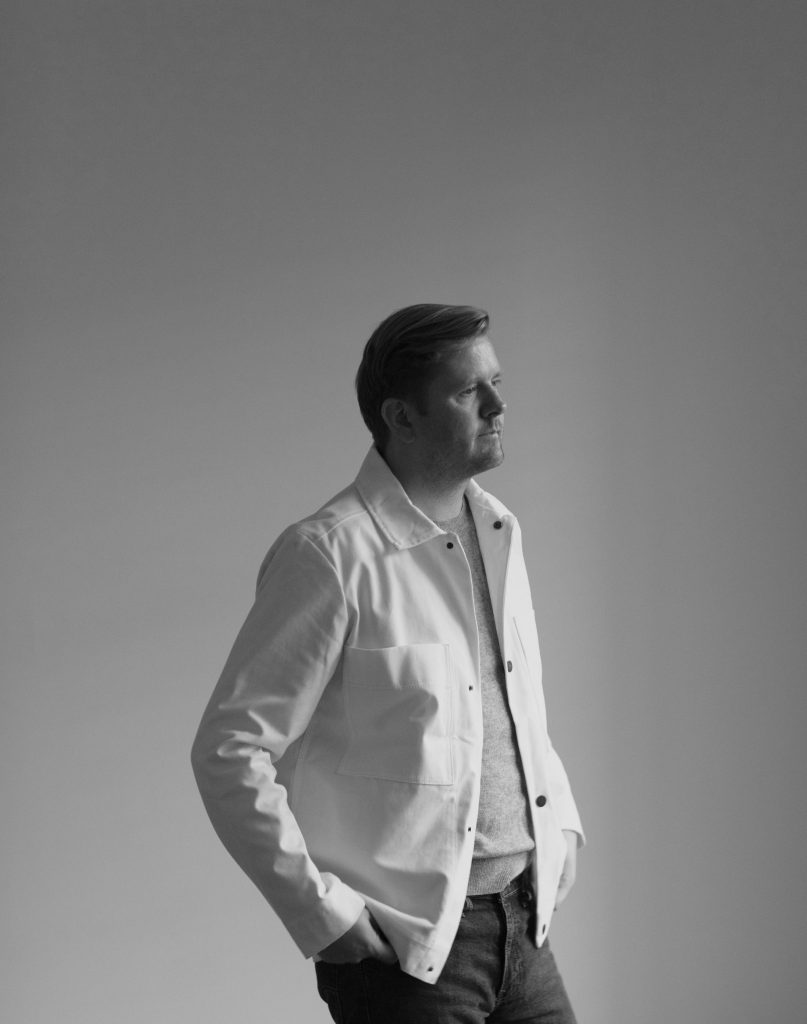